Tutorials, testimonials, conferences and much more.

Dr. Joan Pi-Anfruns was born and raised in Barcelona, Spain. He obtained his dental degree from the Universitat Internacional de Catalunya, Barcelona, Spain in 2004. After completing his post-graduate training at New York University and UCLA School of Dentistry, he joined the dental school faculty in 2014. Dr. Pi-Anfruns co-founded the Young Clinicians Committee of the Academy of Osseointegration and served as co-chair from 2010-2013. He currently serves as a committee member of the Academy of Osseointegration. Dr. Pi-Anfruns serves on the editorial board of Quintessence International (Spanish Edition) and is an ad-hoc reviewer for the International Journal of Oral and Maxillofacial Implants.

Dr. Pi-Anfruns has been invited to lecture nationally and internationally on the topics of dental implants and bone regeneration. 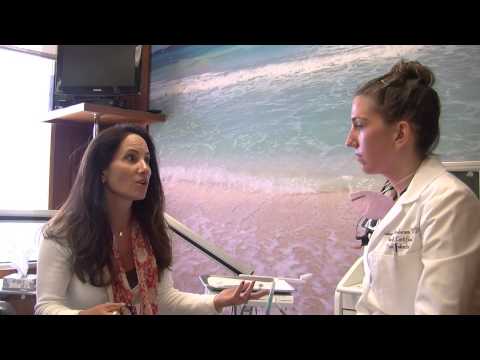 Back to list
× WhatsApp
We use cookies to ensure that we give you the best experience on our website. If you continue to use this site we will assume that you are happy with it.OkPrivacy policy

Your first-hand experiences really help other patients. Thanks!

This site uses Akismet to reduce spam. Learn how your comment data is processed.